Happy MIDI Month: The first musical sequencer and the evolution of MIDI

At FloVerse we are celebrating MIDI Month by paying homage to our Artist Scientist predecessors. Before the invention of synthesizers, MIDI, and electricity, the Banu Musa brothers created the first musical sequencer in 850 AD.  The Banu Musa collective were three Muslim brothers. There was Jafar the Astronomer, al-Hasan the mathematician, and Ahmad the mechanical engineer. At a young age, the brothers were recognized for their aptitude in science and philosophy and were invited to study at the House of Wisdom. Located in the city of Baghdad, the House of Wisdom was built by the Harun al-Rashid the ruler of the Islam empire in the 9th century. Harun invited all cultures and intellectual disciplines to his court to exchange ideas and further the studies of science and philosophy. At the House of Wisdom, the Banu Musa brothers translated books from around the world into Arabic and they would also conduct their own experiments. This led to the brothers inventing over 100 mechanical devices that are well documented in their Book of Ingenious Devices.

One of the Banu Musa inventions was the automated flute, which is the first programmable musical sequencer.  This mechanical device has a drive wheel which operates a rotating drum that is powered by water. The rotating drum lifts levellers and mimics fingers by going up and down on the flute tone holes. The airflow came from a steady stream of steam power. After you finished adjusting the levellers for the tone holes and turned on the steam power, you had an automated flute that played music to entertain your party guests. 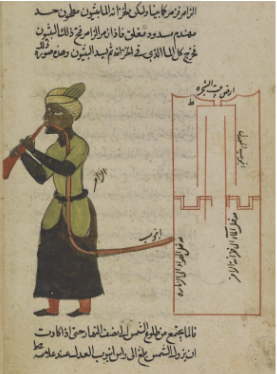 The concept of notes being on or off from the mechanical musical sequencer eventually led to the binary version where 1’s equalled on and 0’s equalled off. So we went from human fingers to mechanical levellers, and eventually digital fingers. The digital synthesizers of the early 80s were rad, but they had a compatibility problem because each manufacturer had different connectors. The solution was the creation of an Universal Synthesizer Interface. In 1983, Dave Smith, founder of Sequential Circuits and Ikutaru Kakehashi, founder of Roland Corporation unveiled the Musical Instrument Digital Interface (MIDI) at the Los Angeles NAMM show. This 5-pin MIDI connector standardized manufacturing by having one common connector on all MIDI devices.

The Evolution of MIDI

The first common MIDI language allowed programmers to send basic instructions to synthesizers, such as what notes to play and the output volume. Eventually, new messages emerged to enable greater control of synthesizers, other recording gear, and even stage lighting. During the 90s, the 5-pin MIDI connector evolved to include USB, FireWire, and WIFI. This opened more avenues for MIDI to be incorporated into additional musical instruments, video games, like the Nintendo Wii, and mobile phone Apps, such as Midimo.

FloVerse thanks our MIDI predecessors for their curiosity and paving the way for new MIDI inventions. 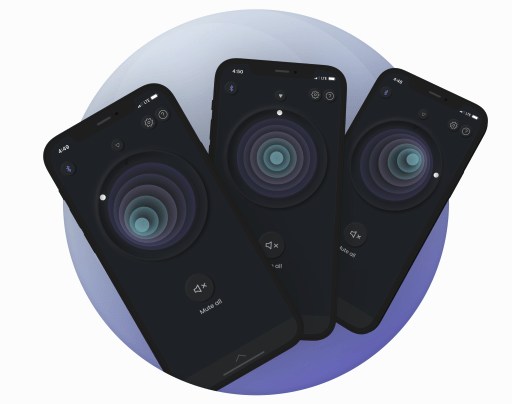 View all posts by Marisa McIvor